How did you get started in racing?
Always had a passion for racing and one day I just decided it was time. (SIX FIGURES) later I had my first mega truck built by above all fabrication.

What is your greatest accomplishment in racing?
Just being out there meeting new people and supporting each other’s passion in the race scene. After the race and at the end of the day were all best friends.

Do you have any pre-show rituals?
I just try to be calm and collect my thoughts while hydrating.

What is your goal for the Jamborees this year?
My goal is to put on a good show rather I win or lose and make a statement while I'm beating my competitors.

Is there anything else you would like 4-Wheel Jamboree fans to know?
Come out and watch the baddest mega trucks in the country and see for yourself the raw horsepower in full effect. Watch us win, watch us lose and watch us crash because we're coming to put on a show like never before. 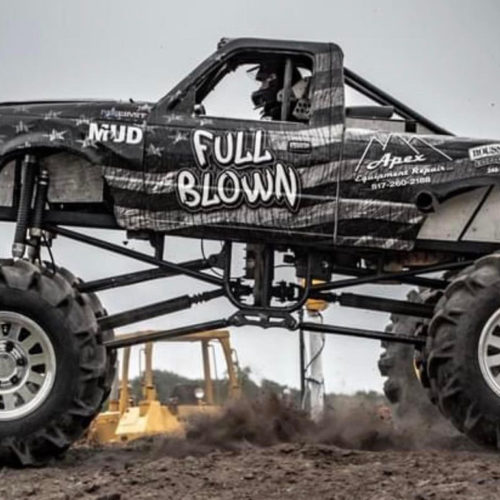 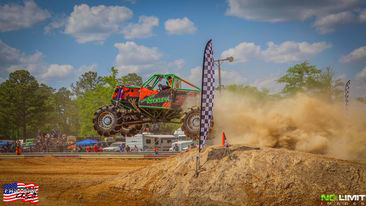 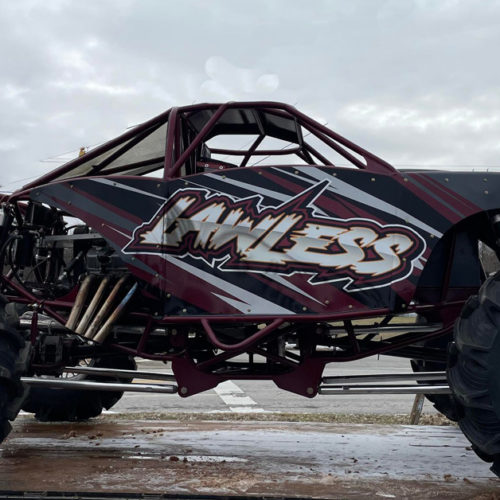 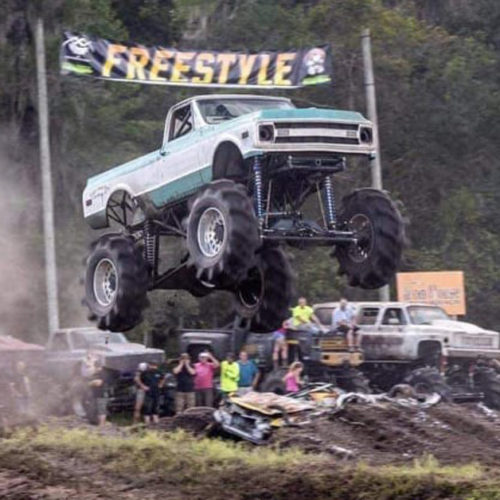 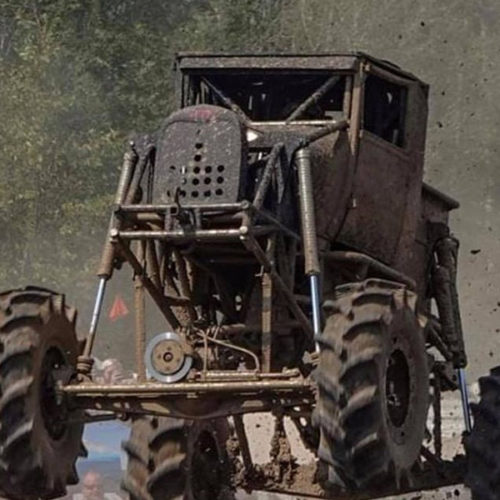 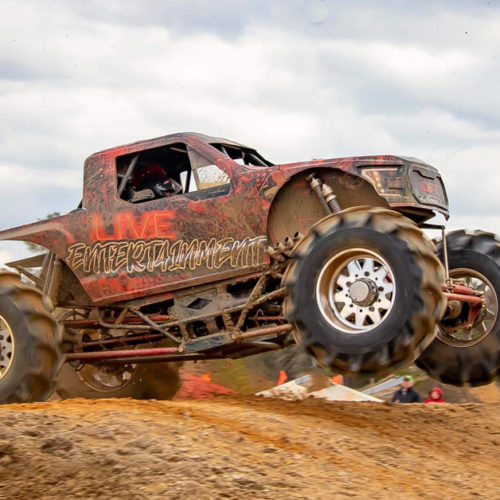 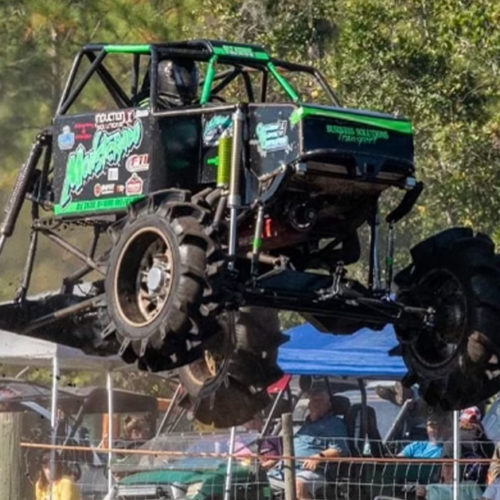